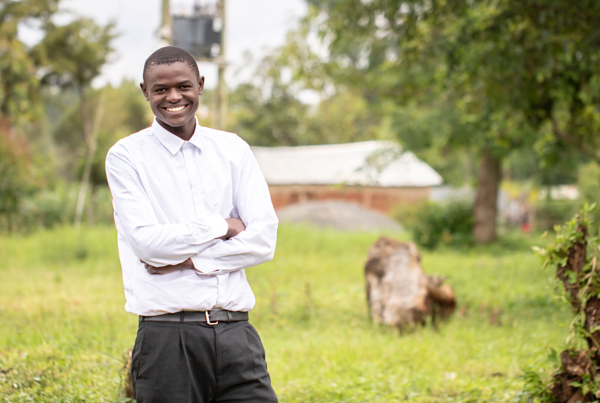 UPDATE: Be sure to read Steven's original story.  He is now 18 and in the 10th grade at Seed's High School. He has been extremely grateful for the second chance and has really buckled down in school. He has a great smile and wonderful personality. There's been so  much good change in him, he has tremendous promise, and he's determined to make the most of the opportunity given to him through Seed's and MAF. We're looking for a new sponsor to help him be what God's called him to be. Someone that will send a letter now and then to encourage him and help him know his life matters - and he can do anything if he works hard and doesn't quit. Are you that person that'll come along side Steven? You would be pouring into someone special.

ORIGINAL STORY: Steven is kind and determined. His difficult upbringing has caused him to stray in the past, but he knows that a good education is the only way to change his life and better his future- and that's exactly what he's going to do. Steven grew up in a home with an incredibly abusive step-father and an alcoholic mother, neither of which took care of him and his five siblings. Steven and his older sister Rose took up the roles of caretakers until Rose was brought into the orphanage in 2012 as a part of the first eighty-seven girls. Then the responsibility fell solely on thirteen year old Steven. He was going to school, trying to finish the 5th grade, while also having to stay home with the kids so that they wouldn't spend all day alone. He worked small jobs in town, and begged so that they all wouldn't starve. And it all was becoming too much to handle. That is when our partners stepped in and brought Steven along with his younger siblings to the orphanage. Unused to the structure and rules that being in a good household & environment entailed, he ran away a few years later. He bounced around to different towns, working small jobs to try and make ends meet for himself, or 'hustling' as he put it. A life that he is not proud of. He ended up in Nairobi where a different organization found him and took him back to finish primary school. Once he reached high school, they sent him back to Seed's, knowing that the best place for him would be home with his siblings. He is almost finished with his freshman year and has been thriving since coming back. But he needs a sponsor to not only help cover his expenses, but to encourage him to stay on the right path, to finish his education, and to better his future- someone who can step into the role of the parent he never had. Will that be you? Do you have room in your heart and family for this incredible young man? 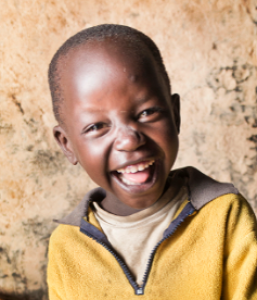 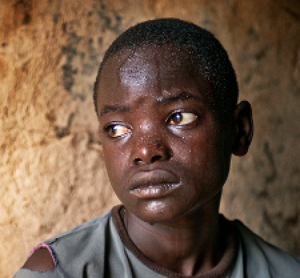 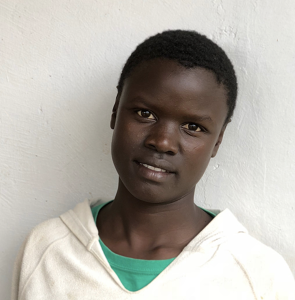