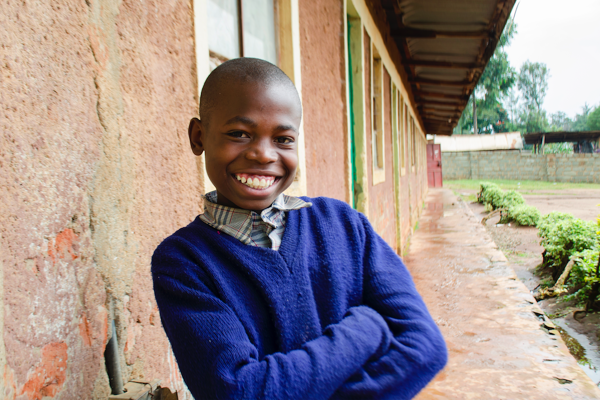 Levis Simiyu is currently sponsored by an anonymous giver.

Levis is the younger half-brother to Loice, who has been living in the orphanage for a number of years. Loice's mother passed away when she was very young and her father remarried. Her father and his new wife had six more kids, including Levis, before Levis' mom also passed away. Their father has been selling fruit to try and provide for his children, but the burden of feeding and caring for all of them on his own had led him to a point of despair. One night, he spiraled into such a dark place, he tried to poison himself along with the six kids. Levis along with his older sister Gladys had to hide the rest of their 4 siblings from their father in the streets of the slum for the night. The next morning Gladys went and found Loice in the church and told her about the dangers they had faced. Loice was incredibly worried about her younger siblings and alerted Mama Hellen and Pastor Richard immediately. In attempts to alleviate the father's burdens, Mama Hellen and Pastor Richard let all of the six children come to Seeds Primary School for free. For a little while that seemed to help and their father had gotten to a better place, but things have started to spiral downwards again. Levis is only 13 years old, but he has already lived through more terror and hardship than many of us can imagine. He gets quiet when asked about his hopes for his future because at this point in his life, all he really hopes for is a new life for him and his siblings. It is imperative that the children are rescued and are brought to a new, safe environment. Can you help Levis attain the new life he hopes for? 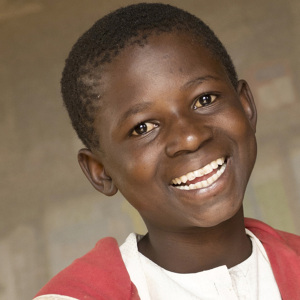 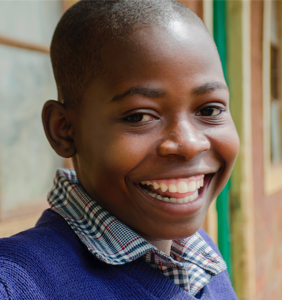 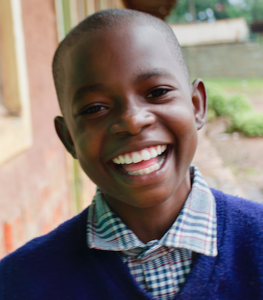 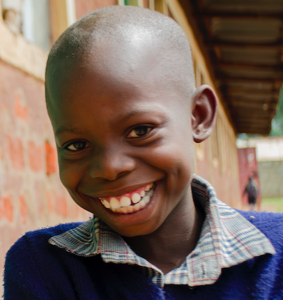 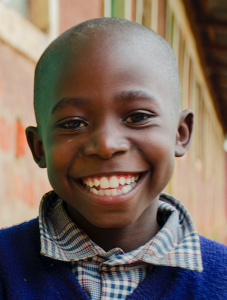 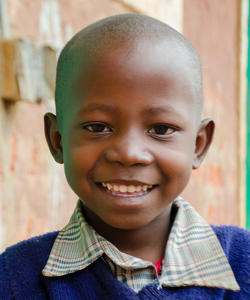