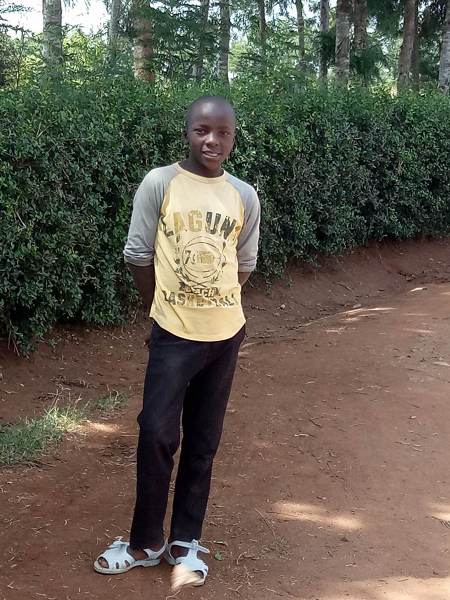 This is Elvis, he's 14 years old and has walked through some pretty difficult times already.  He lost her mom sometime back after she lost a long battle with stomach cancer. Shortly after his mom's death Elvis' father became mentally ill and unable to function to support his family. It wasn't long before it was hard for him and his sisters to have even the very basic of needs met. Life for them became so difficult... so horrible that someone called our partners at Seed's and told them to please come and assess the situation. Hellen said as soon as they arrived she knew Elvis and his sisters needed to be removed right away - they couldn't wait for a sponsor. So Elvis has already been placed in the safety of Seed's Children's Home. Now we need to find a sponsor for him. Would you be able to help? Send a letter now and then - with encouraging words. That simple act will add such value to his life. Can you help 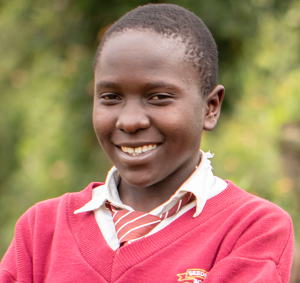 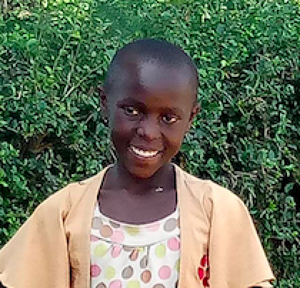