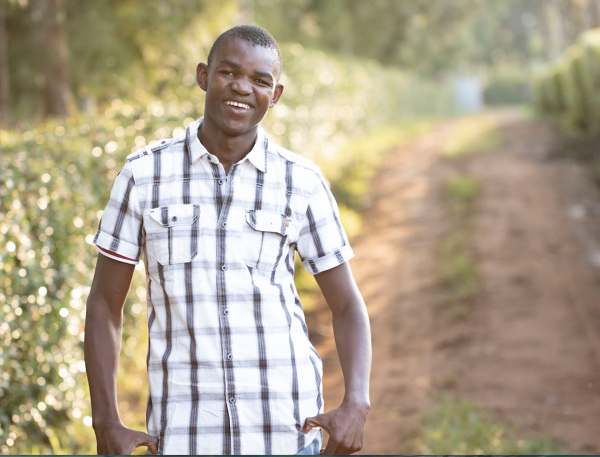 Toney is a bright and hardworking young man with the passion to become a pilot one day. He knows that his education will get him far in life and he is often top in his class.  He is constantly helping others, especially his younger siblings and sisters. He has always been there to help his family especially when they struggled to live in the lawlessness of the Kipsongo slum. Toney is the younger brother to Linet, Susan, Night, and Emanuel. While living in the slums, every night was a battle for their family. They lived with their mother and father, but Toney’s father rarely worked to provide for the family. Most days his father would buy alcohol instead of food. This left their family without the necessary things to survive. Toney and his siblings would find odd jobs around the slum to earn a few pocket shillings for something small to eat.  Their father often lapsed in their rent to pay for his drinking habit, leaving Toney and his family frequently locked out of their house by the landlord. They slept outside in the slum most nights leaving them in grave danger from being mugged or worse. Toney, along with his brother Emmanuel,  would stay awake watching over his family. One night Toney’s father came home from a night of drinking, took a machete, and threatened to his entire family. Toney's mom ran off with her two youngest baby boys. This left Toney and his 4 other siblings to fend for themselves. Shortly after they were left behind the Mighty Acorn Foundation stepped in and saw they deserved a loving safe place to call home.  Toney is so grateful to the Might Acorn Foundation for stepping in and changing his and his families’ life. Since coming into the orphanage Toney has thrived and no longer worries about the wellbeing of his siblings and now is so thankful to receive the education he deserves. 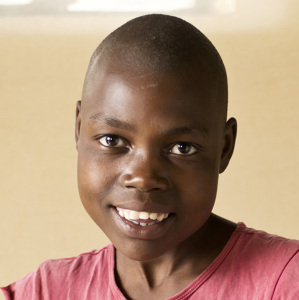 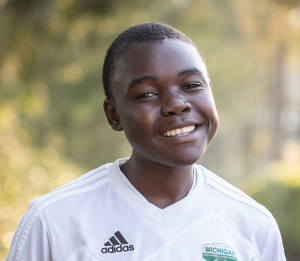 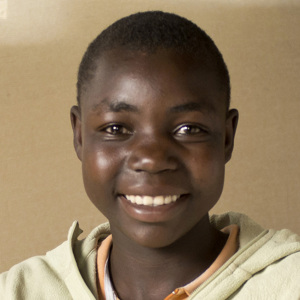 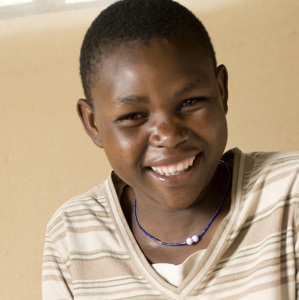 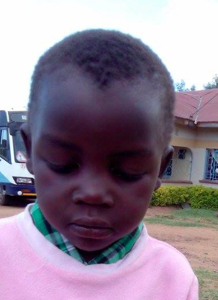 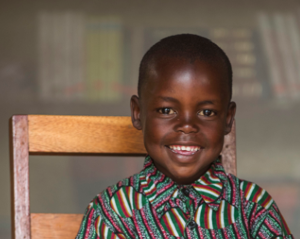