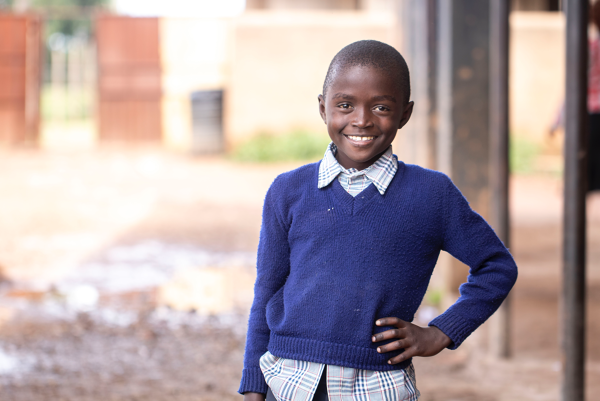 Felix is never without a smile. He plays and laughs constantly, just as every nine year old boy should. But it hasn't always been that way. Felix along with his twin sister, Metrine, and two other sisters, Harriet and Everline, had a difficult start to life. Their parents died while Felix and Metrine were very young, and because of that, the kids were all viewed as cursed. The only person willing to care for them was a very elderly grandmother, who struggled to provide for the four kids. They lived in the Kipsongo slum and were lucky to have one meal per day. They occasionally would pick fruit from a tree and sell it as their only source of income. None of the kids were able to go to school because they lacked the necessary fees. All three of Felix's sisters were among the first eighty-seven girls that were rescued by MAF in 2012. Our partners were unaware that Felix was still left in the slum to live with their grandmother. It wasn't until a year later that Everline expressed concern about her brother, Felix. He was immediately brought into the orphanage, and he has been thriving ever since. He loves being able to go to school, and he's so smart- often positioned at the top of his class. He smiles and excitedly yells yes when we ask if he is happy to be in the orphanage with his sisters. It's something special to be able to see them all together and doing so well. 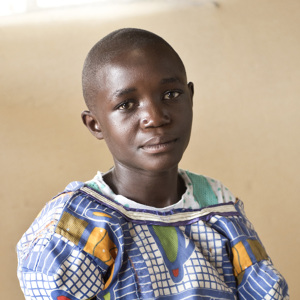 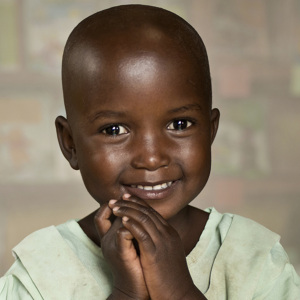 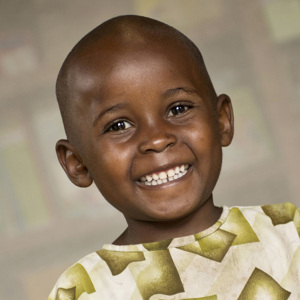