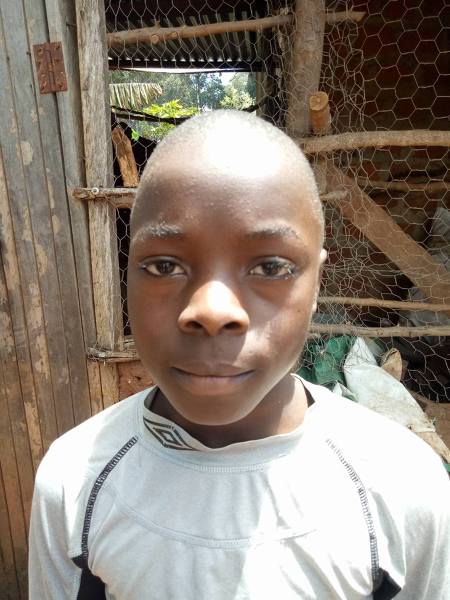 Rachael Nasimiyu is currently sponsored by Traci Wilson from Fort Wayne, IN. Thank you Traci Wilson.

UPDATE: Rachael is now 11 years old and has been living at Seed's Children's Home for a couple years. Her first sponsor has recently needed to discontinue sponsoring. We are looking for a new sponsor that will come along side Rachael and bring value and significance to her life. A letter now and then with encouraging words and maybe a Skype session in the summer when our MAF interns are there will go a long way to helping her feel valued and loved. Are you that one that will right sponsor her?

Dear sweet Rachael, she's the middle sister of a group of there we have just received word about. Their father passed away about 4 years ago and their mother just recently passed due to HIV Aids.  Rachael, her younger sister, Blessed and her older brother Rickel, have been in the care of the elderly and very week grandmother, who has not been able to provide for them.

Our partners have been told that the children have been suffering lack of the very basics of life's needs - food, clothes, clean water and good shelter. So they have asked us to find Rachael and her siblings sponsors as quickly as we can. We would love someone to come alongside Rachael that will send her a letter of encouragement and friendship. It's hard to imagine the pain she has experienced at this young age. Would you be willing to sponsor Rachael? 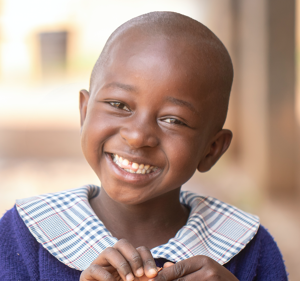 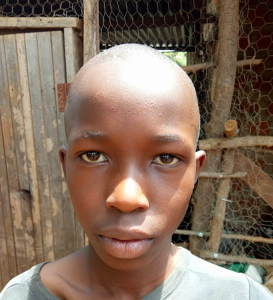