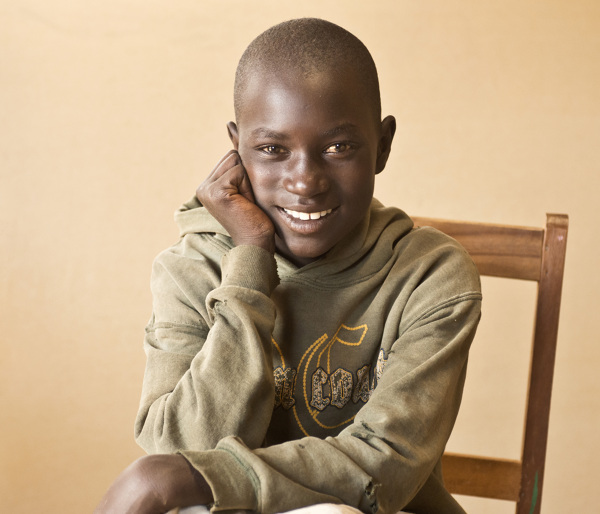 Dorcus is a 10 year old sweetheart in third grade and ranked 14th out of 42 students in her class. She lives in the slums but dreams of being a school teacher one day. On the day of the interview, she was wearing a green sweatshirt full of holes, a dirt covered skirt, and a pair of old Adidas shoes that any of us would have just thrown out. She has an older brother who lives in the capitol city of Nairobi with his uncle, who is sending him to school there, but Dorcus is the only one still at home in the slums with her mother. WIth no living father, her and her mother go most of the time without any food. She does have an uncle who loans them money occasionally so that they can buy food, but otherwise they must rely on the Seeds Feeding Center to eat. Her biggest fear is that on the rare occasions when her mother is actually able to buy food, that someone will kill her or her mother while stealing it. Dorcus states that prayer is the only thing keeping her and her mother alive right now. She prays for safety and to one day leave the slums and live in the orphanage.