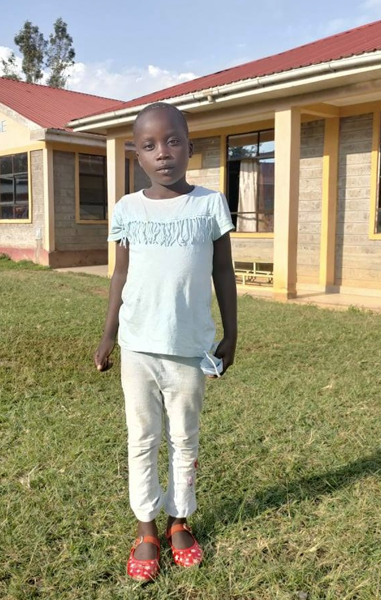 This is Centrine, she's the twin sister of Vincent and they're only 7 years old. Shortly after she had turned 6, her father passed away followed four months later by her mother. Living in a very rural area of northwestern Kenya and no other family nearby, Centrine along with her twin and little sister Trivian were in desperate need of sponsorship. Our partners received word from the Children's Office in that district of their plight and knew they needed to step in quickly. By the time our photos and story were posted here on our website a sponsor for all three had already been found and they had moved into Seeds Children's home. It's so beautiful when God provides all that is needed so quickly. We are grateful for their new sponsor and look forward to watching them thrive at Seeds. 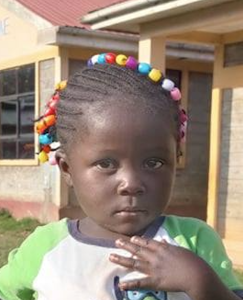 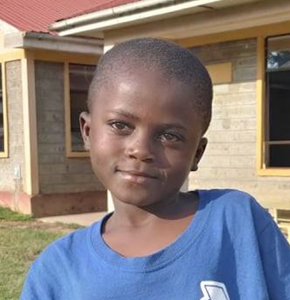