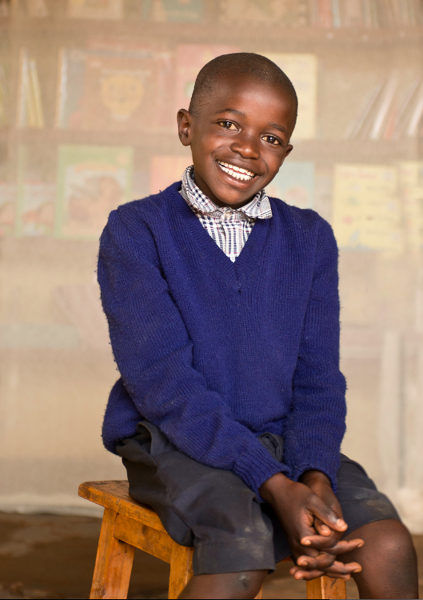 Allan love that smile he's a special little boy and the brother to our dear Sharline, who would not leave grandma's house without him. When our partners in Kitale went to pick up Sharline to move her into the orphanage she refused to go until they agreed that Allan could come with her. So Allan is now in the orphanage but does not have a sponsor. We are hoping to change that as quickly as possible, to connect him with someone that will share in his transition into this new and safe place he calls home. To encourage him to excel in school and believe he can become anything he wants to be and right now he wants to be a bus driver. Don't laugh he wants to drive the Seed's Academy bus to help other kids go to school. He's got a great heart for an 8 year old he loves his little sister and sheds tears as he talks about the loss of his parents.

He wants his grandma to come visit he and Sharline at the orphanage but says he doesn't want to go back to the slum until he's all grown up and that will be to help others like he's been helped.

We loved our time with him; he has a beautiful smile and a soft gentle voice. He loves the second grade and Swahili is his favorite subject. There's no place he would rather be than at the children's home with is sister. 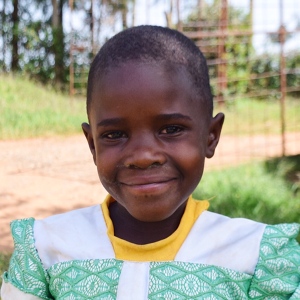